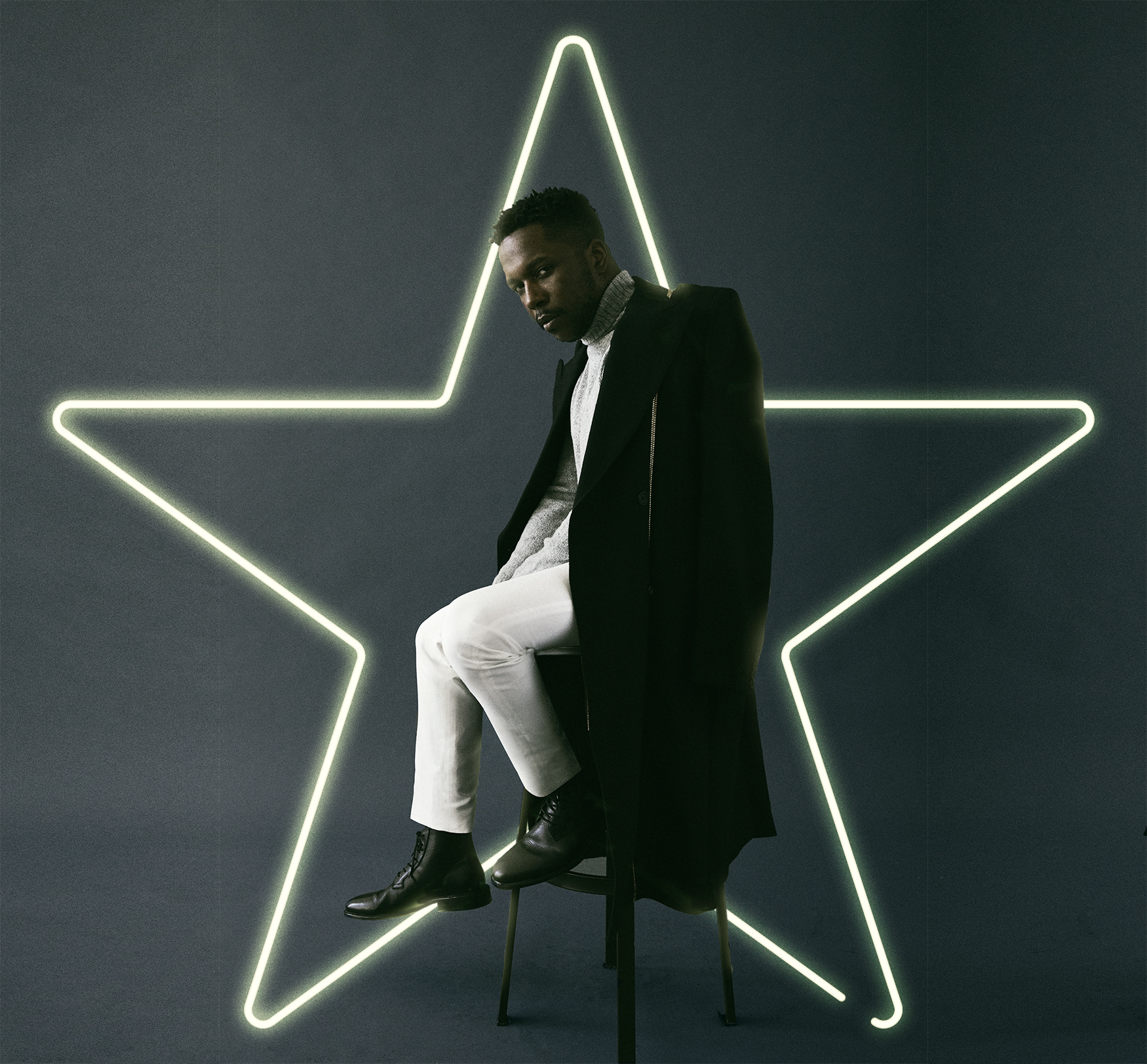 Leslie Odom, Jr. is a multifaceted, award-winning vocalist, songwriter, author, and actor. With a career that spans all performance genres, he has received recognition with Tony and Grammy Awards as well as Emmy and, most recently, two Academy Award nominations for his excellence and achievements in Broadway, television, film, and music. Odom most recently starred in the critically acclaimed Amazon film adaption of One Night in Miami…, in which he performed the songs of legendary singer Sam Cooke. His portrayal of the soul icon and musical performance of the original song “Speak Now” was met with widespread praise and critical acclaim, earning him multiple award nominations. He can currently be heard voicing the character of ‘Owen Tillerman’ in Season 2 of the Apple TV+ animated musical-comedy series Central Park and will next star in David Chase’s Sopranos prequel Many Saints of Newark that is set to be released in theaters on October 1.