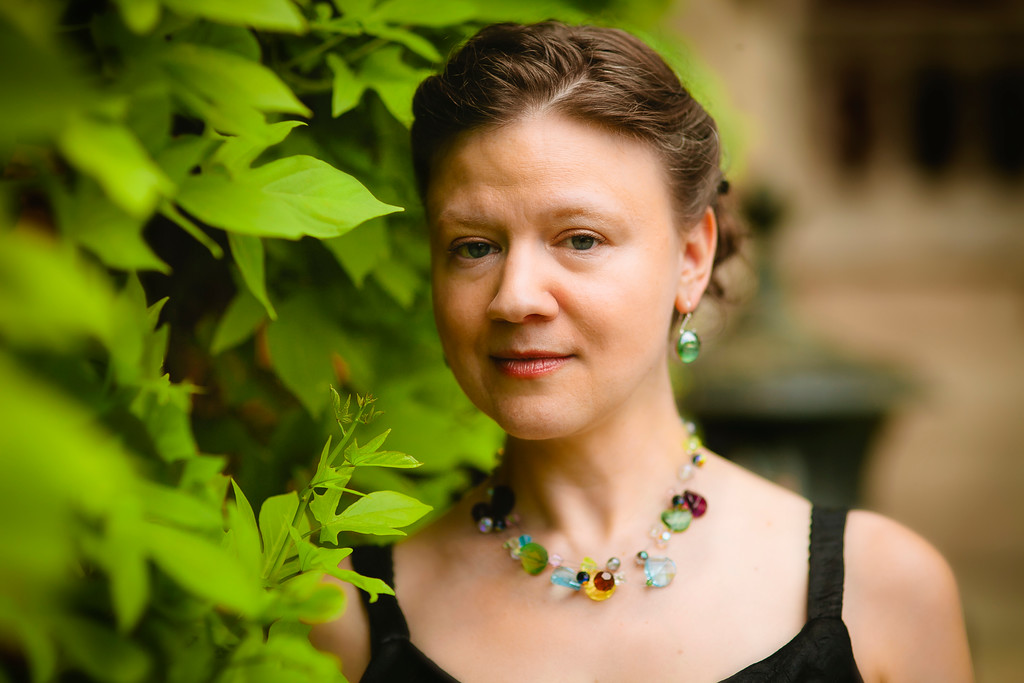 Mozart’s very first published works (at age seven!) were sonatas for keyboard “with violin accompaniment.” The keyboard was either a harpsichord (a plucked stringed instrument) or the new-fangled fortepiano, which evolved into our modern piano (percussion instruments). He continued to compose these duo sonatas throughout his life, and their development, into even-handed duos and into concerto-like challenges for both instruments, traces a remarkable vision of the rhetorical possibilities of the duo. The sonata presented in this concert was composed by the 18-year-old Mozart, shortly after the death of his mother. C.P.E. Bach — Johann Sebastian’s most successful son — composed prolifically for the duo, and the Fantasy being played on this concert is one of his most experimental works, harmonically. It is a late work, composed a year before his death, and he subtitled it “C.P.E. Bach’s Feelings.” Joseph Boulogne, Chevalier de Saint Georges was a mulatto violinist who distinguished himself in Paris and elsewhere as a musician and was actively involved in the French Revolution. Beethoven’s “Spring Sonata” is among his most popular chamber works. Its pastoral qualities and its symphonic structure have made it a lyrical favorite of violinists.