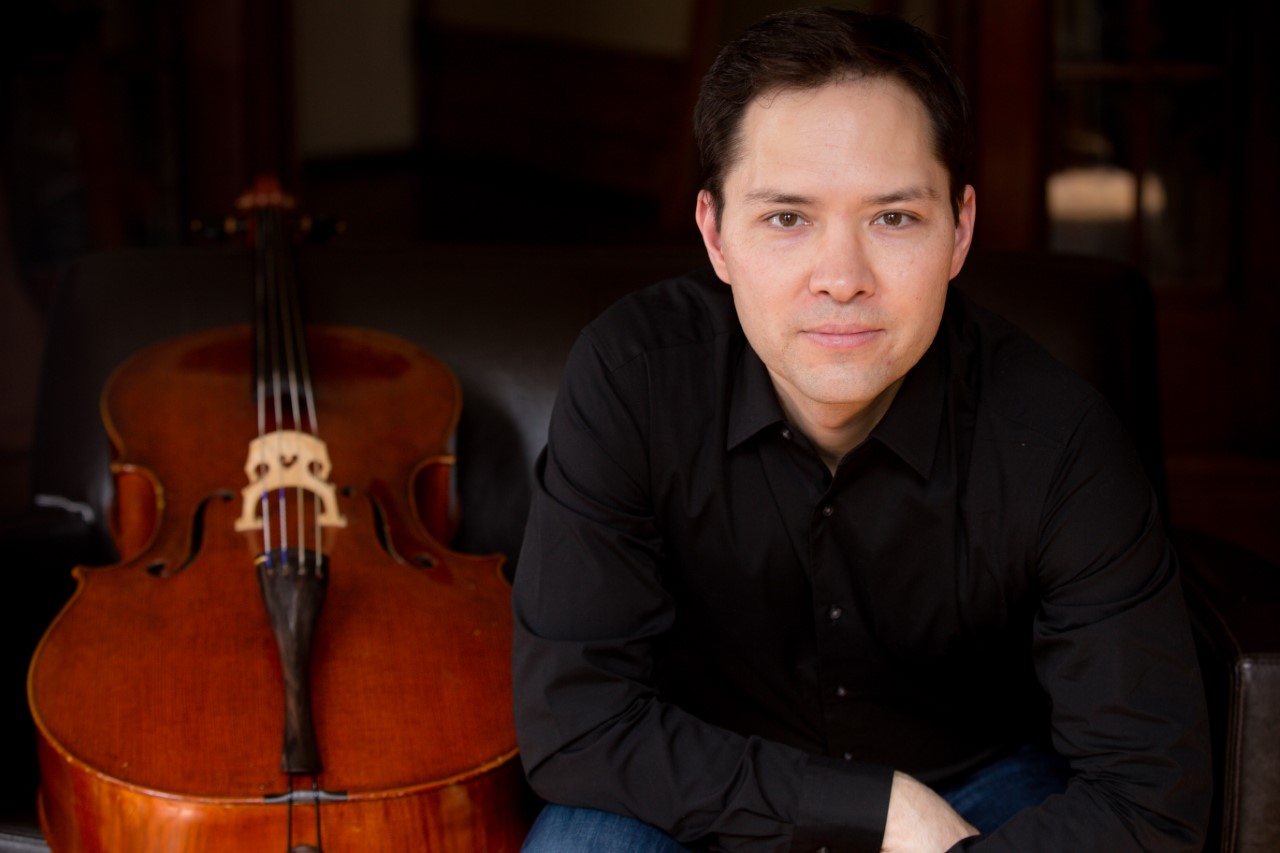 This virtual performance will premiere here on June 27 at 7pm.

Mozart composed chamber music for from two to seven players, and no matter how large the ensemble, he had a gift for filling the musical space. His two Duos for violin and viola are composed in a way that creates a full texture; one feels nothing is missing. His quartets and quintets are among the glories of the chamber music repertoire. The same is true for his one completed string trio — a Divertimento for violin, viola and cello. The title implies a lighter, less serious work than his quartets, but this is decidedly not the case here. It is a full-fledged, sonata-like work with two extra movements: a second minuet, and a very elaborate variations movement. Mozart clearly enjoyed the compositional challenge of this ensemble and began another, in G Major, completing only half of an opening movement. A recent vogue in completing his unfinished works has rendered us some fresh new Mozart.