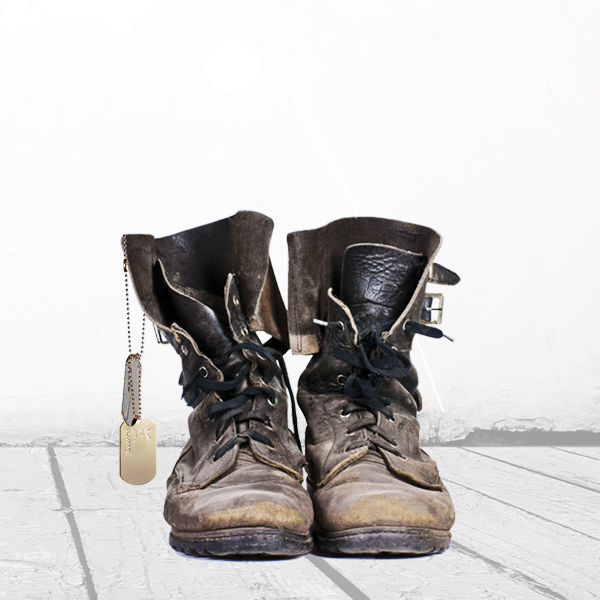 Starting at $20
Ticket sales will begin May 26, 2021.
Full seating capacity is now available. Masks that cover the nose and mouth must be worn at all times by audience members over the age of two.

Berkshire Opera Festival (BOF) returns live opera to the stage in 2021 with the great American opera Glory Denied.
Glory Denied is a gripping tale of an American family during one of our nation’s most turbulent times.  It tells the true story of Colonel Jim Thompson, America’s longest-held prisoner of war, from his suffering in the jungle of southeast Asia to his personal torment following his liberation as he returns to a country he no longer recognizes and a family that barely recognizes him.–