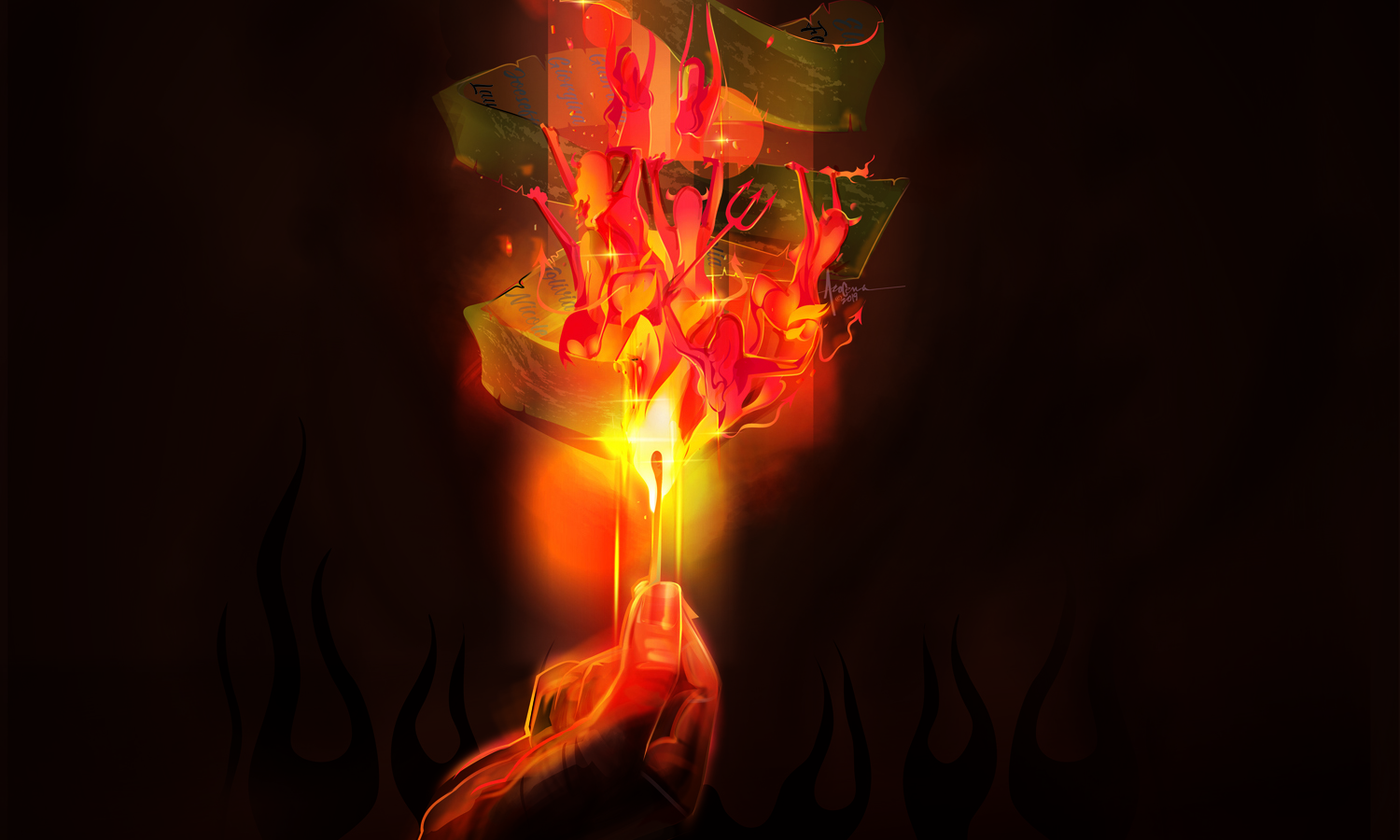 There will be a free pre-performance talk with dramaturg Cori Ellison at 12pm (11:45am doors) for all ticket holders. Gain insight into one of Mozart’s greatest works before curtain at 1pm.