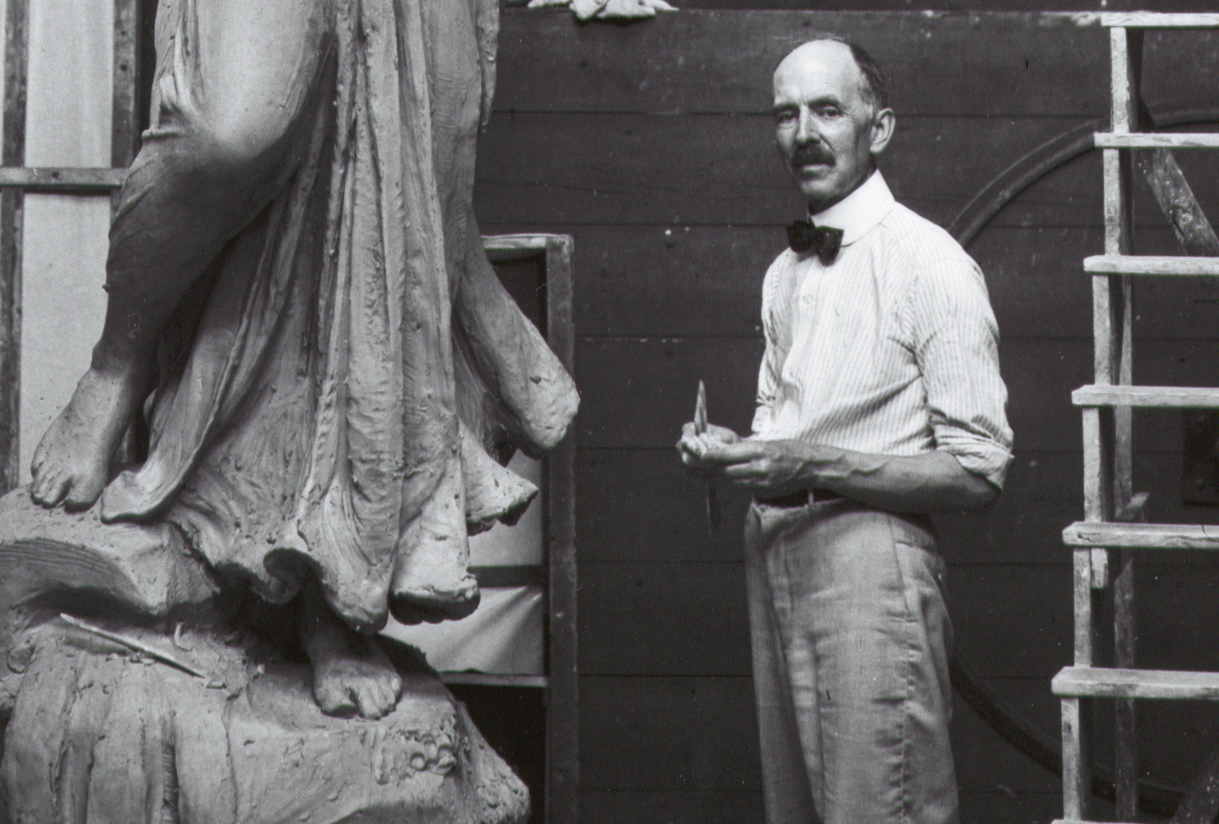 On sale Wednesday, March 9 at 12pm

Daniel Chester French: American Sculptor is a new documentary film that explores French’s formative years and his contributions to public works of art which, ultimately, led to his iconic creation of the seated Abraham Lincoln – the centerpiece of architect Henry Bacon’s Lincoln Memorial: a temple to American democracy, the focus of the Civil Rights Movement and, more than any other site in the nation’s capital, a shrine for peaceful assembly in times of hope or despair.

The film is produced by Chesterwood, the historic home, studio and gardens of Daniel Chester French, in Stockbridge, MA, and a site of the National Trust for Historic Preservation. Opening remarks will be presented by Michael Bobbitt, Executive Director of the Mass Cultural Council and Honorary Chair of the event. The screening will be followed by a panel discussion on stage with the filmmaker, Eduardo Montes-Bradley; Lincoln scholar Harold Holzer and American sculpture scholar, Thayer Tolles. A Benefit Reception will follow at No. 10 Restaurant.