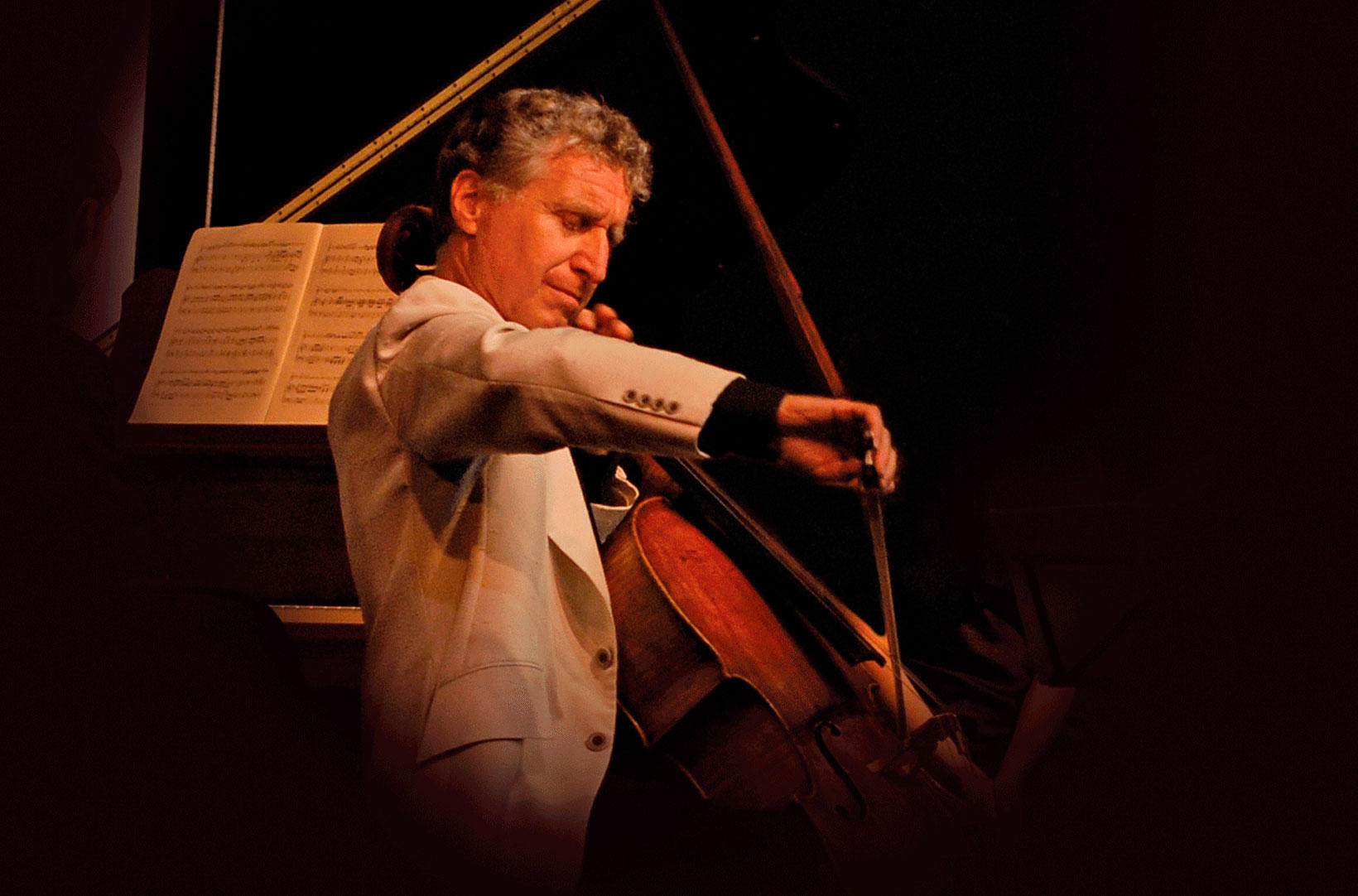 A composer beyond time and place, and a journey to transcendence!  J. S. Bach’s Suites are blueprints for cellists of all generations for the construction of temples of sound in time. Though alone with one instrument, “Unaccompanied” is a bit of a misnomer, as they require the performer to be an acoustic illusionist:  Each suite is more like a drama for three or four characters played by one actor, at times presenting a challenge akin to tightrope-walking on a bass line while performing a juggling act!  Yehuda Hanani has juggled and wrested with the suites for decades, and his recording of the six suites is one of the definitive renditions of this holy of holies for cellists.  “In this era of the cello, Hanani is among the best.  His Bach was absorbing, imaginative, beautiful in all respects.” –San Francisco Examiner; “A consistently expressive artist” –The New York Times.