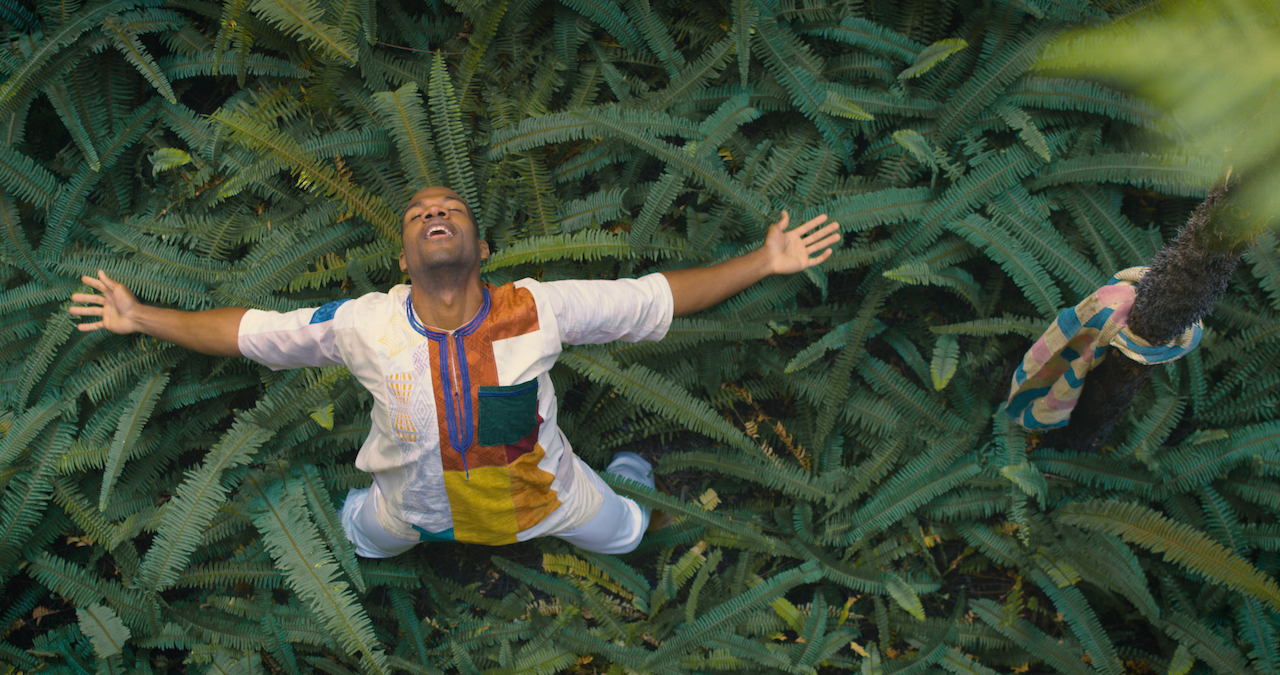 In 2018, Heartbeat collaborated with 100 incarcerated singers in six prison choirs to create a contemporary American Fidelio told through the lens of Black Lives Matter. In 2020 — the year of George Floyd’s murder, a pandemic which ravages our prison population, and the 250th anniversary of Beethoven’s birth — they curated a song cycle, brought to life in vivid music videos, mingling excerpts from Fidelio with Negro Spirituals and songs by Black composers and lyricists, which together manifest a dream of justice, equity… and breathing free.

Ethan Heard (Co-Artistic Director & Producer) and Louisa Proske (Co-Artistic Director) founded Heartbeat Opera in 2014, after they graduated from Yale School of Drama’s directing program, to create radical adaptations of classic operas in intimate spaces for 21st century audiences. “One of the most agile and dynamic companies on New York’s indie opera scene” (Opera News), Heartbeat has already established itself as a highly-respected, innovative force in the opera world.

Breathing Free singer Kelly Griffin returned to Heartbeat Opera in 2019 as “Leah” in Fidelio, and was the featured soprano in Songs from the Spirit with MetLiveArts at the Metropolitan Museum of Art. Ms. Griffin recently had role debuts as Leonora in La Forza del Destino with New Amsterdam Opera and Amelia in Un Ballo in Maschera with Opera in the Heights. She has also performed the title role of Aida, and Lady Macbeth in Verdi’s Macbeth. Her latest concert work includes Rachmaninov’s The Bells and Mahler’s Songs of a Wayfarer.