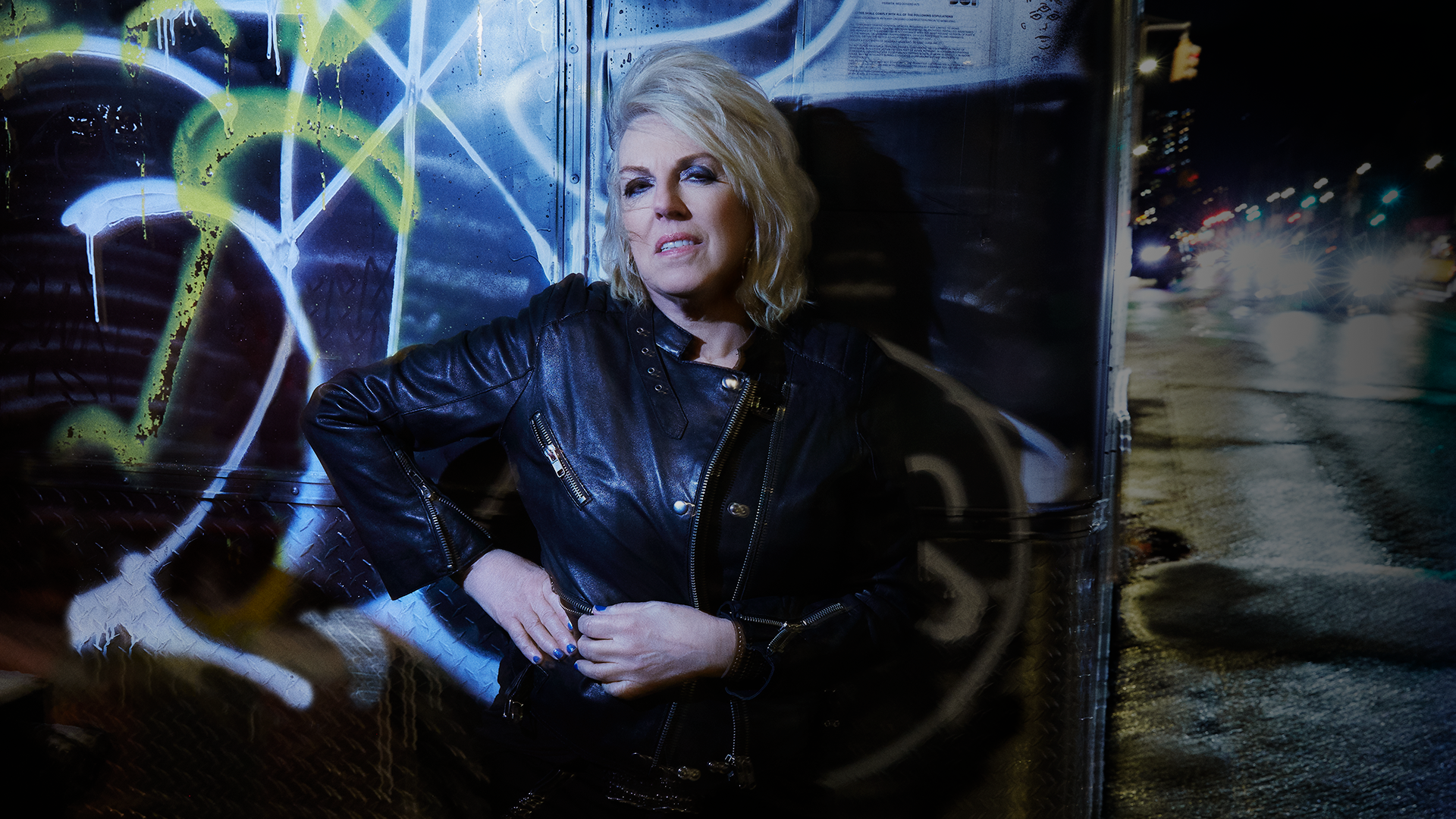 Lucinda Williams – Funny How Time Slips Away: A Night of ’60s Country Classics