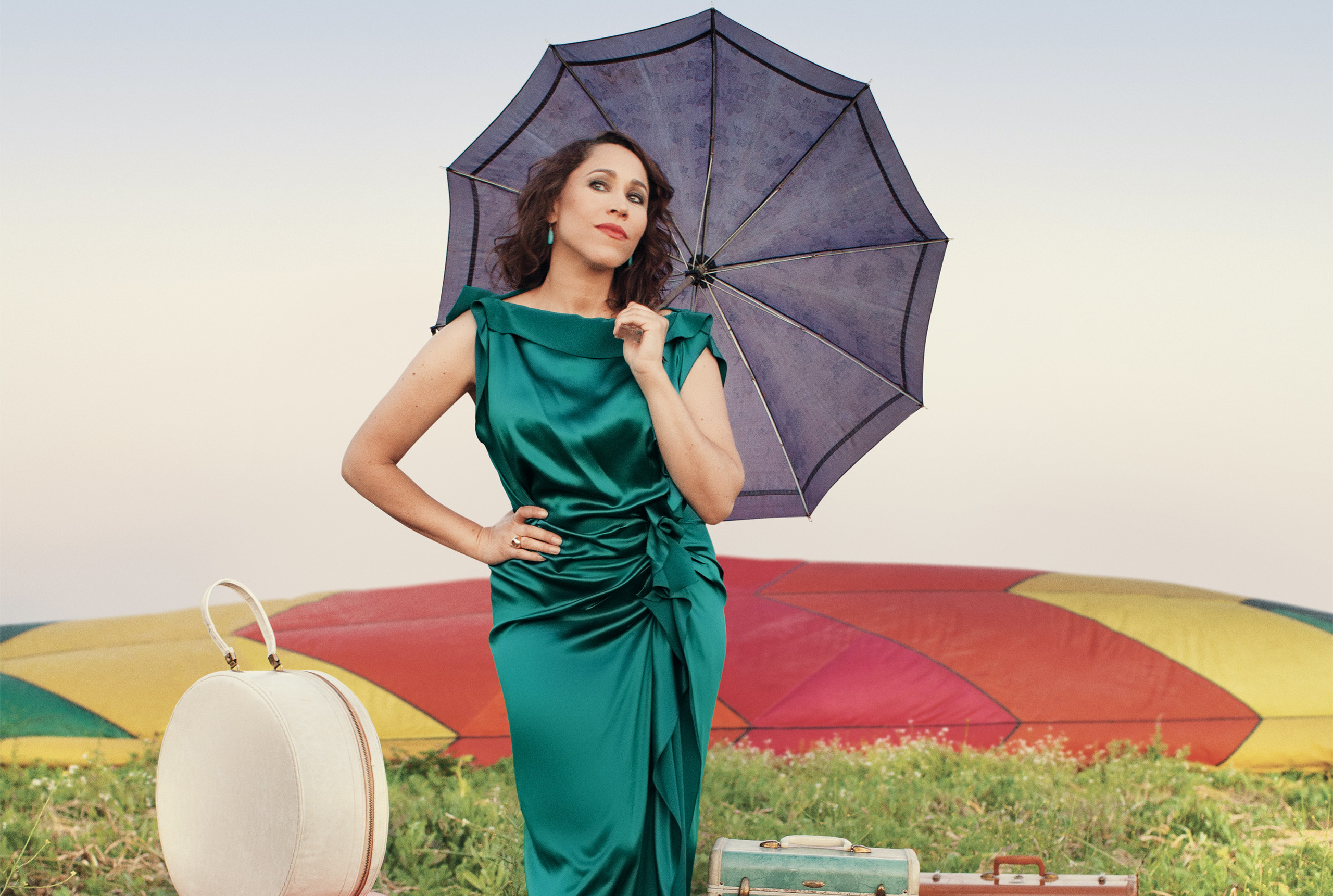 “Pink Martini is a rollicking around-the-world musical adventure… if the United Nations had a house band in 1962, hopefully we’d be that band.” —Thomas Lauderdale, bandleader/pianist

Featuring a dozen musicians, with songs in 25 languages, Pink Martini performs its multilingual repertoire on concert stages on six continents. After making its European debut at the Cannes Film Festival in 1997 and its orchestral debut with the Oregon Symphony in 1998, the band has gone on to play with more than 50 orchestras around the world, including multiple engagements with the Los Angeles Philharmonic at the Hollywood Bowl, the Boston Pops, the National Symphony at the Kennedy Center, the San Francisco Symphony, the Cleveland Orchestra, and the BBC Concert Orchestra at Royal Albert Hall in London.