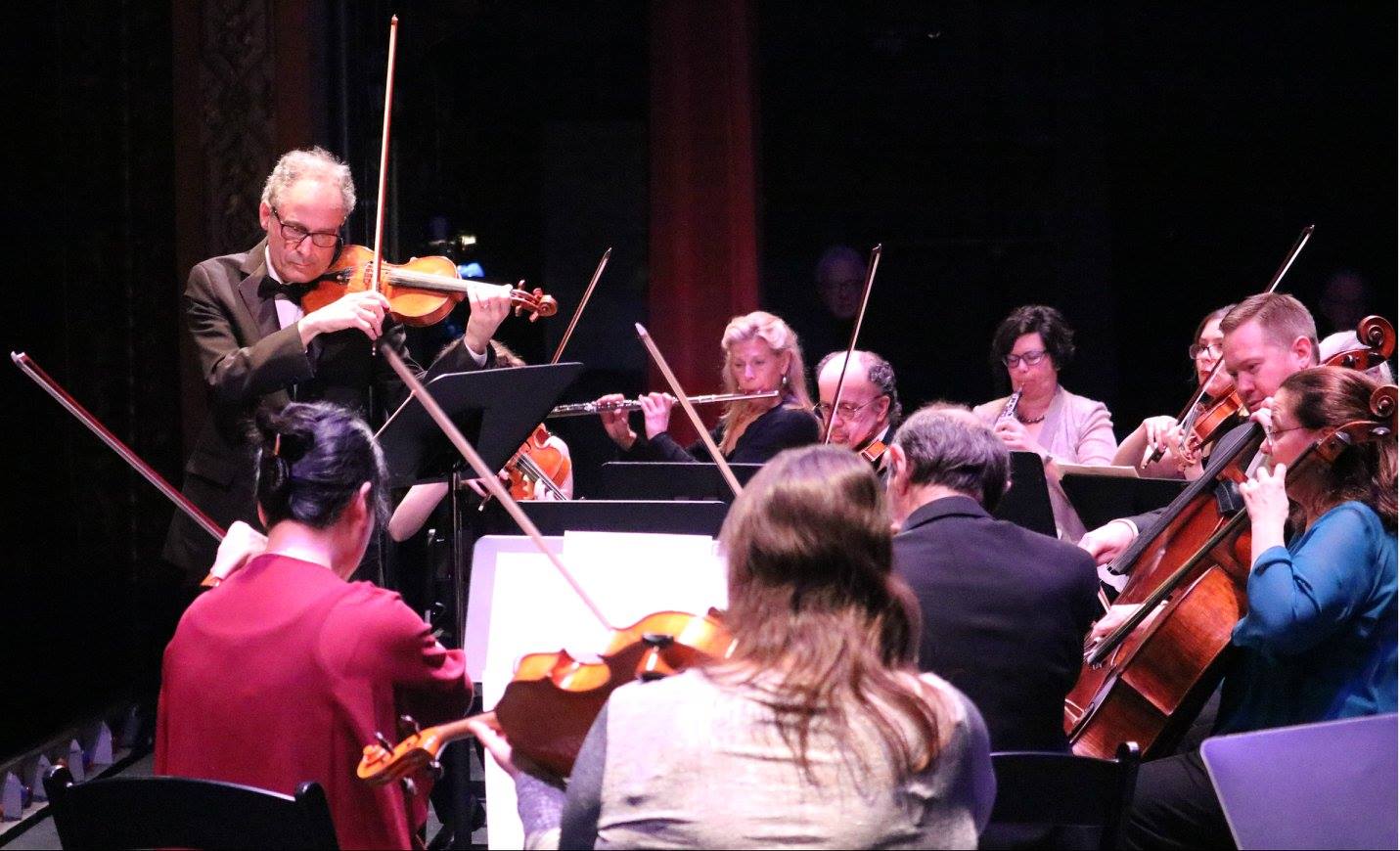 The Berkshire Bach Society presents Bach at New Year’s, a celebration of Baroque music that has been a holiday tradition since 1993. Nine-time Grammy Award winner and Music Director Eugene Drucker leads the Berkshire Bach Ensemble in a special program that showcases the virtuosity of The Society’s individual musicians in single, double, and even triple concertos. From Bach’s double violin concerto, last performed by the group in 2012, to one of Telemann’s suites from his Tafelmusik, to works for viola, cello, flute, oboe, trumpet, and harpsichord, Berkshire Bach explores the thrilling repertoire that is at the heart of chamber music in the Baroque era. Join Berkshire Bach for an evening of great music and dazzling performances in works by Bach, Handel, Telemann, and Vivaldi to start your New Year on a high note.