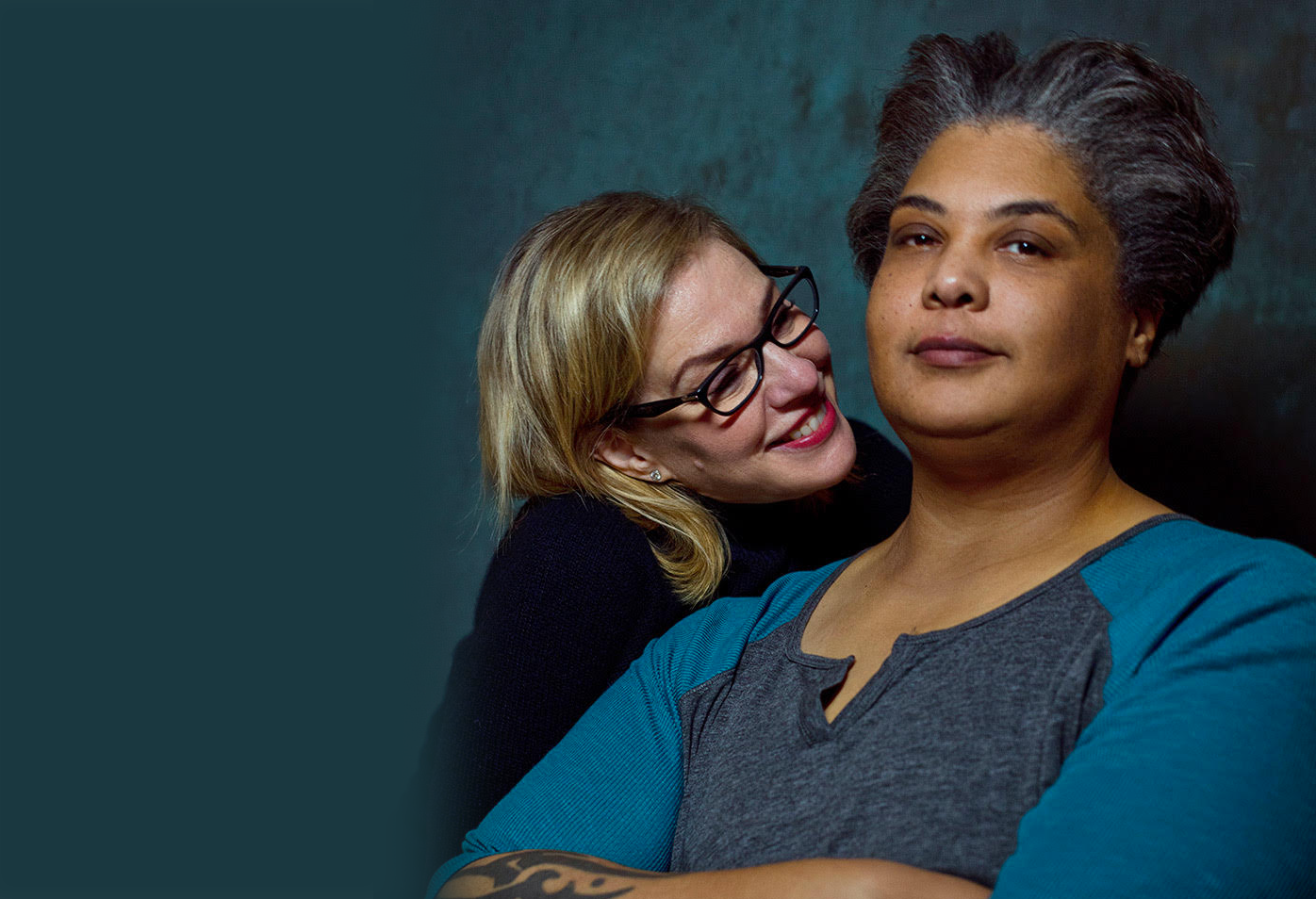 Why Design Matters: Conversations with the World’s Most Creative People, with Debbie Millman and Roxane Gay

Book:
$60 Why Design Matters: Conversations with the World’s Most Creative People
10% discount for Members on-site 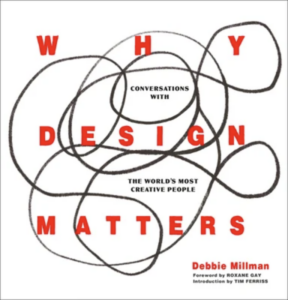 The Mahaiwe Performing Arts Center and The Mount co-present a conversation with couple Debbie Millman and Roxane Gay about Millman’s new book Why Design Matters: Conversations with the World’s Most Creative People.

Debbie Millman is an author, educator, curator and host of the podcast Design Matters, one of the world’s first and longest running podcasts. She has written six books and has two books of illustrated essays. Her latest publication Why Design Matters showcases dozens of her most exciting interviews. Millman’s illustrated works have appeared in publications such as The New York Times, New York Magazine, Print Magazine, Design Observer and Fast Company. Millman’s artwork is included in the Boston Biennale, Chicago Design Museum, Anderson University, School of Visual Arts, Long Island University, The Wolfsonion Museum, and the Czong Institute for Contemporary Art.

Roxane Gay is one of the great public intellectuals in America today. Her books include the modern-day classics, Bad Feminist: Essays (2014), which Time magazine called, “a manual on how to be human,” and Hunger: A Memoir of (My) Body (2017), a “work of staggering honesty” (New Republic) that explores her relationship with food, weight, and body image. Gay’s new e-book is How to Be Heard (March 8, 2022 via Harper Collins), practical advice for anyone who wants to use their voice to have an impact on the world. A contributing op-ed writer for the New York Times, she is also the author of The World of Wakanda (2017) for Marvel Comics, and publishes a newsletter, The Audacity.