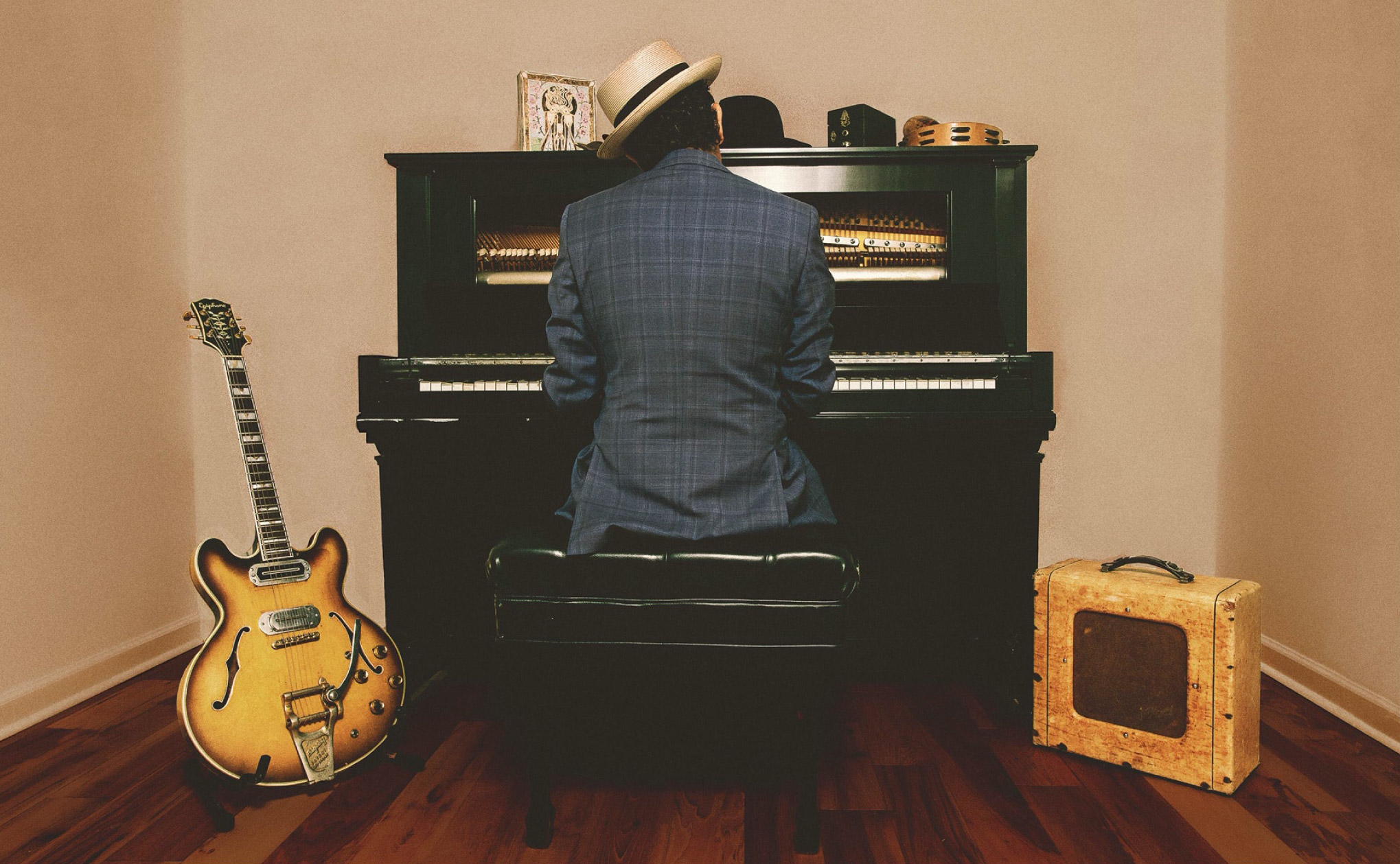 This first of two performances in singer-songwriter A.J. Croce’s livestream series celebrates the release of his new studio album By Request via Compass Records. The album was born of memories — of favorite artists and shows, but mostly, of late-night gatherings with groups of friends, many of them fellow musicians, with Croce at the piano taking requests. Croce will be joined by the full studio band from the album.