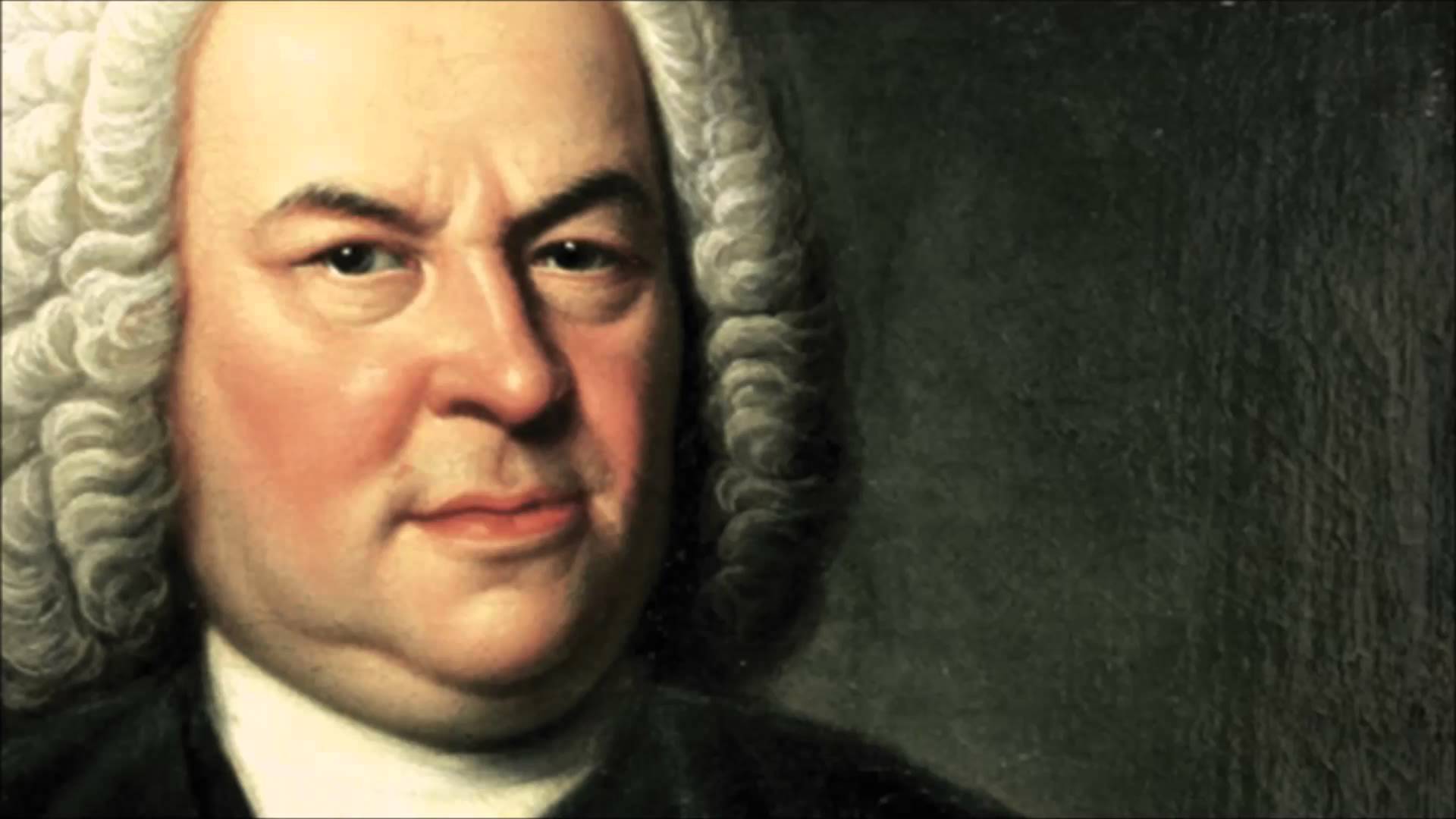 A link and video player for this virtual event on December 31 at 6pm will be available on this page soon.

Nine-time Grammy Award winning Eugene Drucker returns to lead the Berkshire Bach Ensemble to celebrate Bach at New Year’s and the Berkshire Bach Society’s Thirtieth Anniversary Season. The event is being produced in partnership with the Mahaiwe — filmed on stage and streamed for free, with special thanks to media sponsor WMHT.

This is Eugene Drucker’s fourth season as Music Director for Bach at New Year’s. A founding member of the Emerson String Quartet and active international soloist, Drucker is a long-time Berkshire Bach Ensemble player and no stranger to Baroque repertoire. In recent years he has performed as soloist for the Society in works by Corelli, Vivaldi, and Bach and presented a recital of Bach sonatas and partitas for solo violin. In addition to Eugene Drucker, the Ensemble includes violinists Emily Daggett Smith, Joel Pitchon, and Laura Lutzke; Marka Gustavsson and David Cerutti, viola; cellists Roberta Cooper, Ronald Feldman and Volcy Pelletier; double bassist Peter Weitzner; harpsichordist Peter Sykes.

In keeping with Berkshire Bach’s longstanding tradition of presenting “Brandenburg” Concerti for Bach at New Year’s, the program includes “Brandenburg” Concerto No. 6 in B-flat Major, BWV 1051, in which Drucker makes his Berkshire Bach debut as violist, as well as the Sonata for Violin and Harpsichord in G Major, BWV 1019, a sophisticated mirror fugue from Die Kunst der Fuge, BWV 1080, and the lovely Air from the Orchestral Suite No. 3 in D Major, BWV 1068. In addition, Berkshire Bach reprises the popular Concerto for 4 Violins in D Major, TWV 40:202, by Bach’s friend, Georg Philipp Telemann, and introduces the Concerto in F Major for 3 Violins, Strings, and Continuo, TWV 53:F1 from Telemann’s popular set of suites known as Tafelmusik. G.F. Handel and some 200 other prominent musicians and wealthy music lovers so eagerly anticipated publication of the Tafelmusik in 1733 that they paid an exorbitant price in advance for the full set of parts and were listed as subscribers in the first edition. Handel later quoted many passages from the Tafelmusik in his own work as a way of flattering his friend, including the opening of the Concerto that Berkshire Bach presents in its Bach at New Year’s program.

This year’s Bach at New Year’s concert is being carefully produced and programmed to comply with CDC guidelines to protect Berkshire Bach musicians, production staff, audience members, and their families—the pieces are for strings and keyboard only (no winds) and the duration of the program is about 70 minutes. Berkshire Bach dedicates its performance of the poignant Bach Air from the Orchestral Suite No. 3 to the more than quarter million Americans who have lost their lives to the pandemic. Join the Berkshire Bach Society for this special New Year’s event and start your 2021 on a high note.