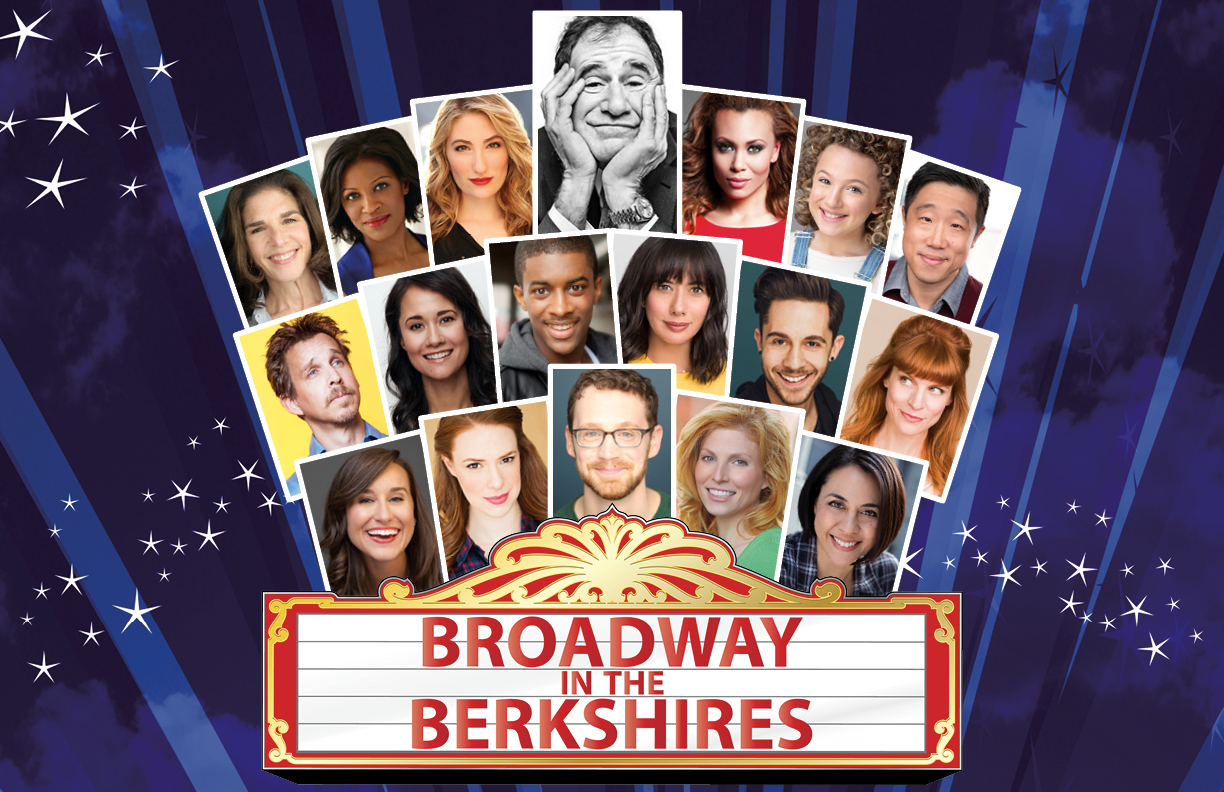 Broadway in the Berkshires with Host Richard Kind: A Benefit Performance

A Benefit for the Mahaiwe Performing Arts Center

Broadway in the Berkshires is back! This magical evening of all-star entertainment features Broadway’s brightest stars, hosted by Drama Desk Winner and Tony Award Nominee Richard Kind. This event will surely get your toes tapping and leave you smiling from ear to ear. Producer and actor Deborah Grausman has assembled an extraordinary cast, exceptional musicians, and a first-rate creative team—including Director Robin Levine, Music Director Laura Bergquist, Writer/Comedian Jason Salmon, and Production Stage Manager Kat West. Don’t miss this one-night-only benefit performance as these illustrious stars light up the Mahaiwe stage, ahead of their Broadway re-openings!

Richard Kind is a Drama Desk Award Winner and Tony Nominee for the Broadway hit, The Big Knife. He has appeared in numerous screen and stage presentations including the films Argo, Inside Out, Hereafter, A Serious Man, and Suburbicon, and Broadway productions of The Producers, Dirty Rotten Scoundrels, Sly Fox and The Tale of the Allergist’s Wife. He plays recurring roles in the following TV series: The Goldbergs, Curb Your Enthusiasm, Brockmire, and The Other Two, and is known for his voiceover work in A Bug’s Life, Cars, and many other animated features and TV series.

Show duration is about an hour and a half.