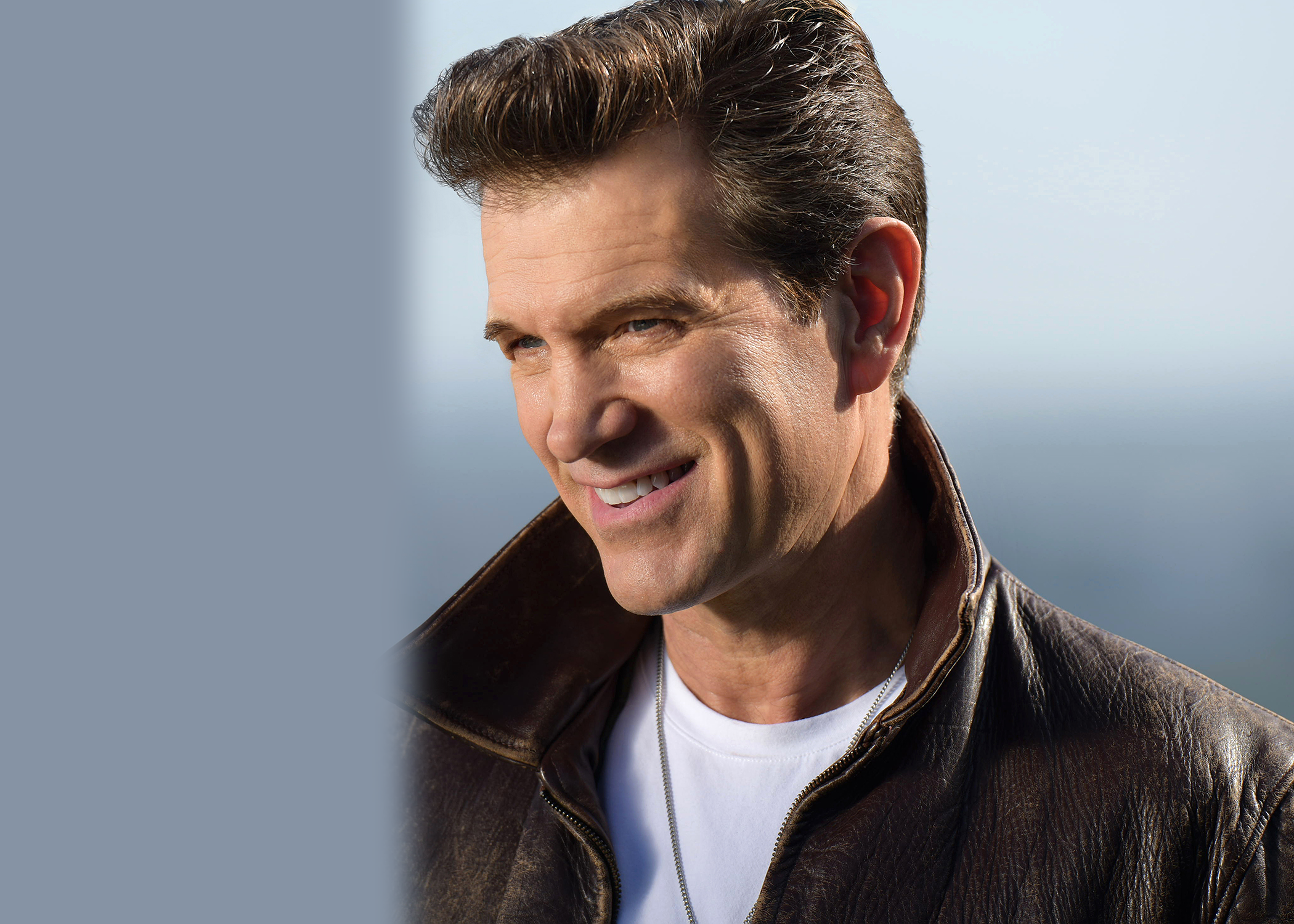 Over the course of his three-decade plus career, Platinum-selling and Grammy-nominated singer and actor Chris Isaak has performed to sold-out crowds across the globe with his longtime band Silvertone. His music and film credits include nine critically acclaimed studio albums, and twelve chart-topping singles, along with several motion pictures, such as The Silence of the Lambs and That Thing You Do! His work has also taken him behind the scenes, creating music for multiple film soundtracks, including Eyes Wide Shut, True Romance, Wild at Heart, and Blue Velvet. Isaak has starred in his own critically acclaimed television series The Chris Isaak Show on Showtime, has previously served as a judge on The X Factor Australia, and hosted the music talk show, The Chris Isaak Hour on Bio. Isaak’s beloved Heart-Shaped World album, which includes his breakthrough classic “Wicked Game,” saw its 30th anniversary in 2019. He is currently recording a new studio album in Nashville.