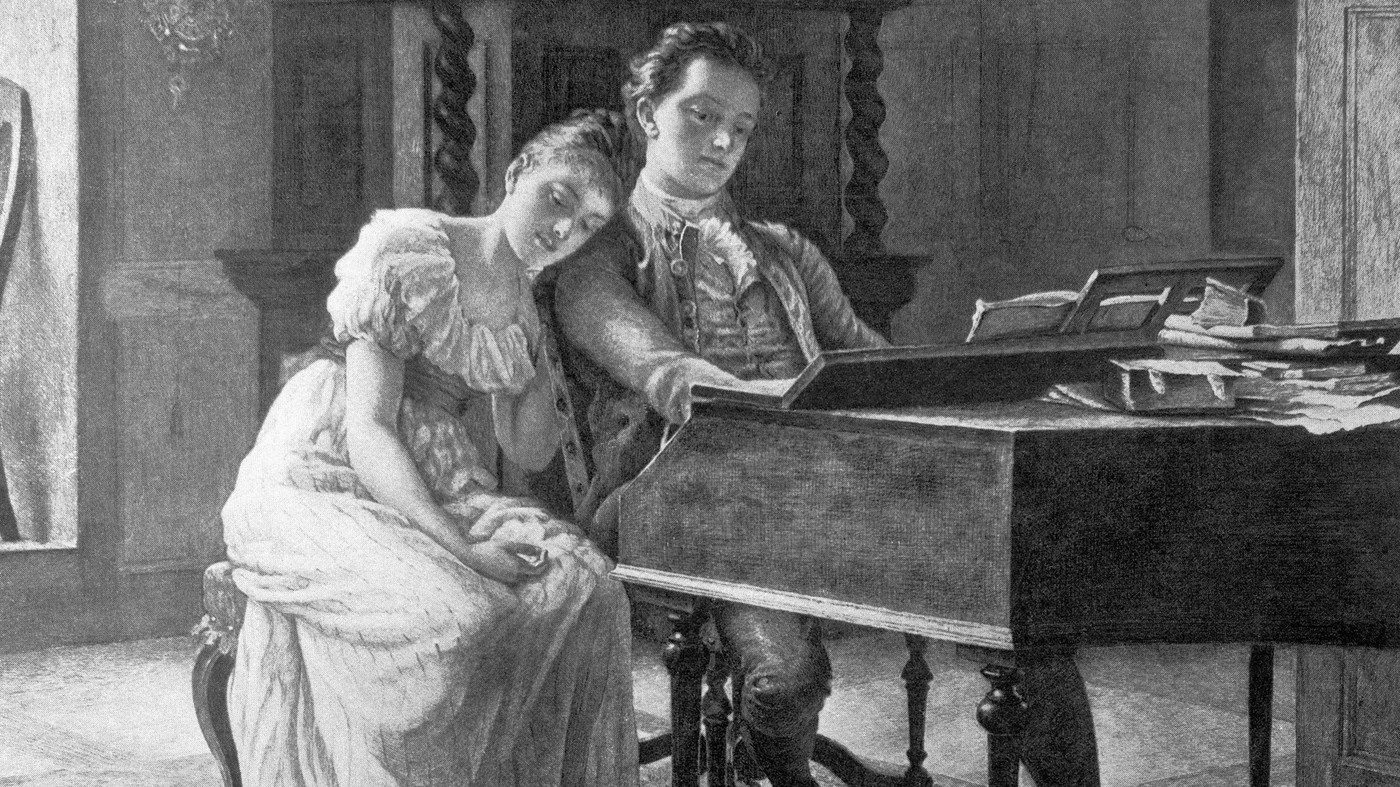 Close Encounters With Music: Felix, Fanny and Frederic – Chopin and the Mendelssohns

Felix Mandelssohn enraptured the royal courts and concert halls of Europe before dying at 38, shattered by the sudden death of his beloved sister and musical soul mate, Fanny Hensel.  Beyond extravagant, outsize talent and an early death, Frederic Chopin and Mendelssohn shared a warm friendship.  No one matched Chopin’s genius in the realm of the keyboard, and, as Schumann declared, hearing the incomparably tender and rousing Piano Trio in D minor,” Mendelssohn is the Mozart of the 19th century.”   Fanny’s works were largely consigned to the drawing rooms of fashionable Berlin “where woman belonged,” but more recently are receiving their due in concert halls and on CD’s, having been rediscovered as works belonging in the classical pantheon. Three faces of Romanticism!