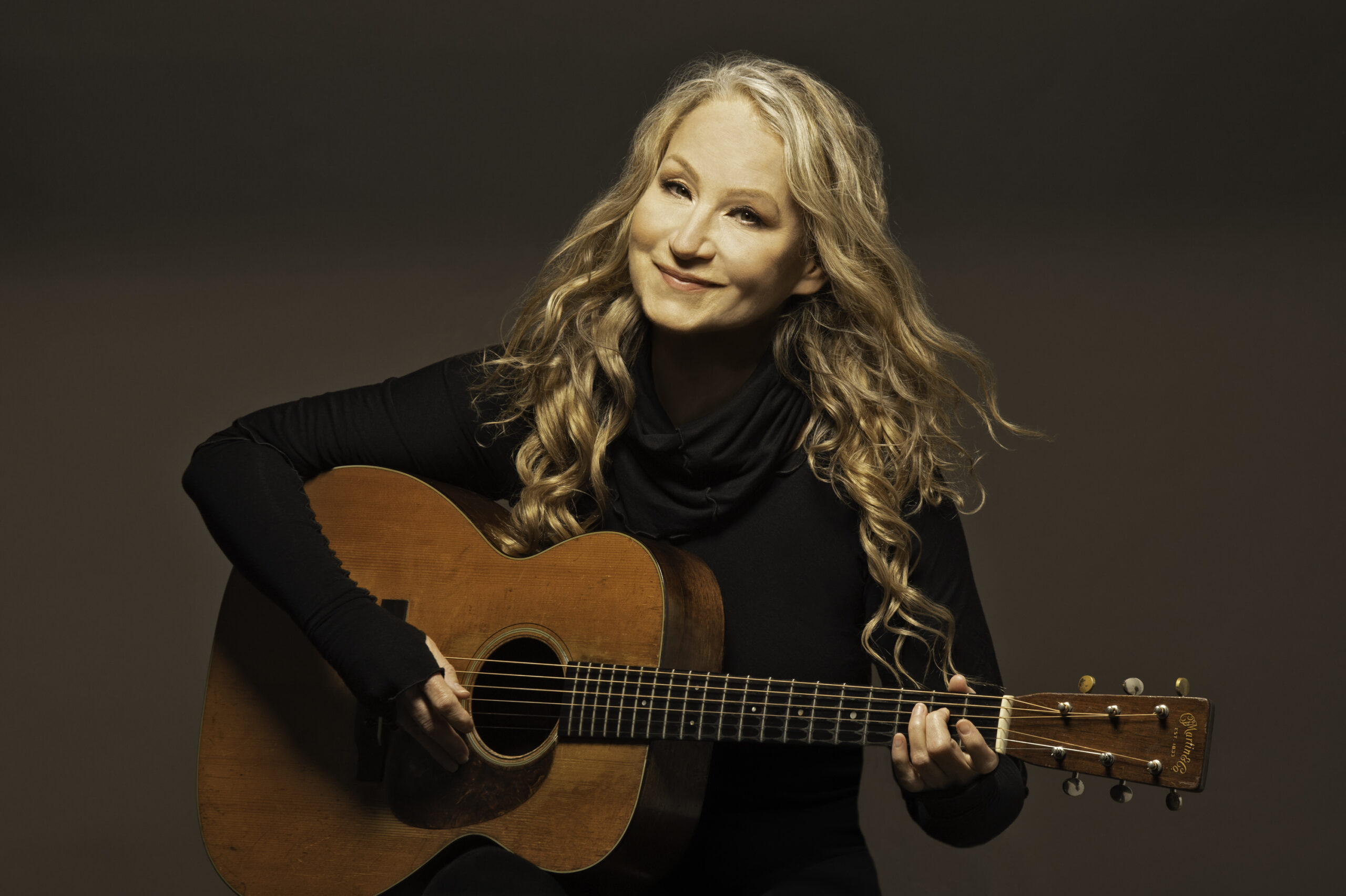 Since Joan Osborne broke through 25 years ago with the multi-platinum Relish and its touchstone mega-smash “One of Us,” the seven-time Grammy nominee has never played it safe. Osborne has followed her restless musical heart, exploring a diverse range of genres: pop rock, soul, R&B, blues, roots rock, gospel, funk, and country – all of which can be heard on her latest album Trouble and Strife, along with the Western side of C&W and a touch of glam and disco. “For a lot of the record, we were going for a ‘70s AM radio vibe,” says Osborne. As for the lyrics, the songs “are the most political I’ve ever written,” she conveys of her first album of originals since 2014’s confessional Love and Hate. Osborne also produced Trouble and Strife, primarily recorded in her basement studio in Brooklyn and released on the label she founded in 1991, Womanly Hips.

Multi-instrumentalist, singer-songwriter Larry Campbell and singer-guitarist Teresa Williams are making their own music, together, after being a part of the band for Levon Helm- and frequently guesting with heavyweights like Phil Lesh, Little Feat, and Hot Tuna’s Jorma Kaukonen and Jack Casady.