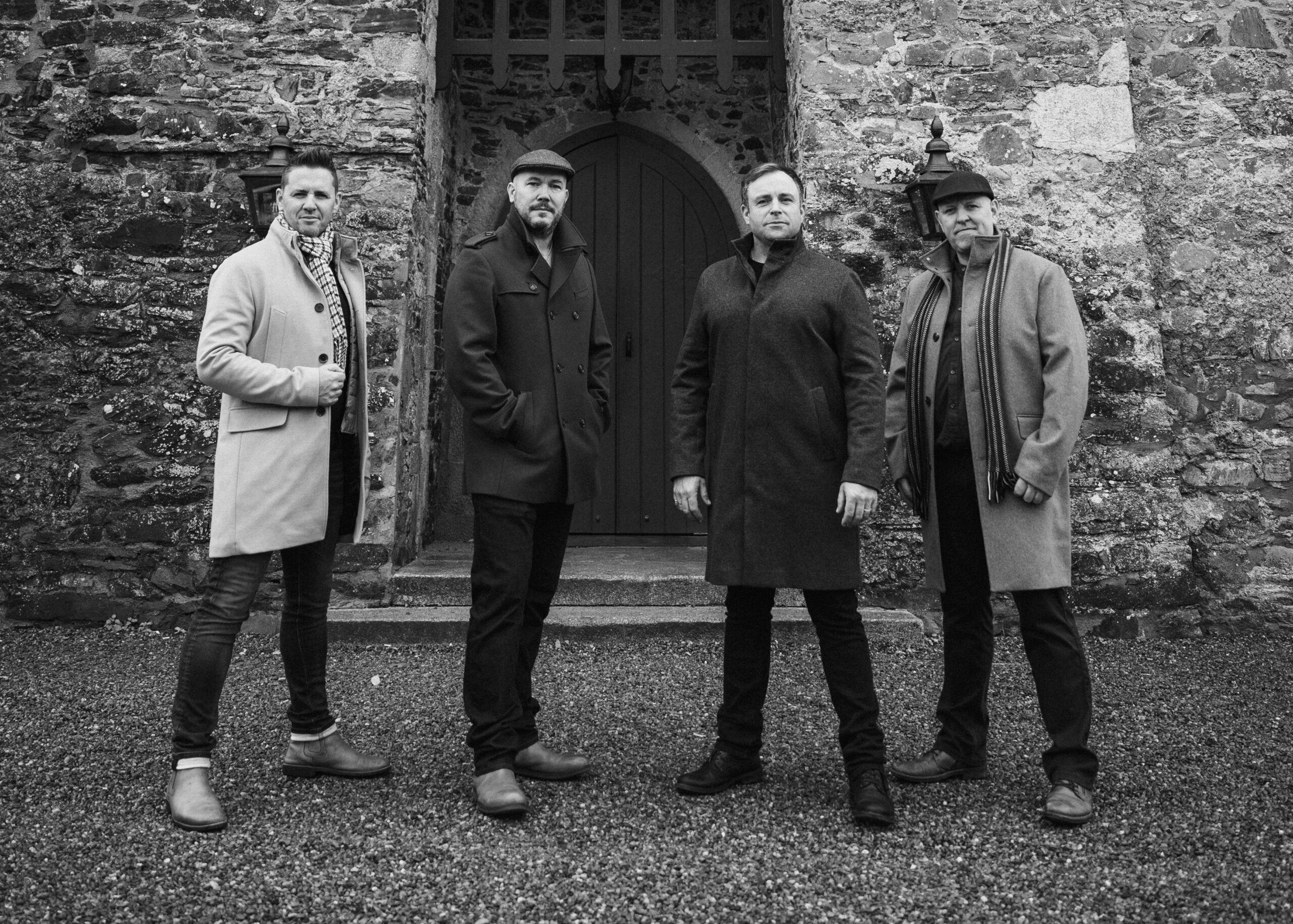 The High Kings are Finbarr Clancy, Darren Holden, Brian Dunphy Paul O’ Brien. The High Kings formed in June 2007 when Brian, Darren, Finbarr and former member Martin Furey were asked to join a brand new Irish ballad group by David Kavanagh after he had noticed a gap in the market for a band specializing in traditional Irish music.

The High Kings play 13 instruments between them. Their 2018 self-titled debut album reached number 2 on the world Billboard Music chart, and in March 2009, The High Kings played five consecutive sold out shows to a packed audience in Dublin’s Olympia Theatre.

The High Kings continue to set the bar extremely high for Irish Folk bands across the world and are widely regarded to be at the forefront of the genre.

Recorded live at Concert Deck in Dublin, their new album Home from Home is a journey through classic folk songs, old and new.